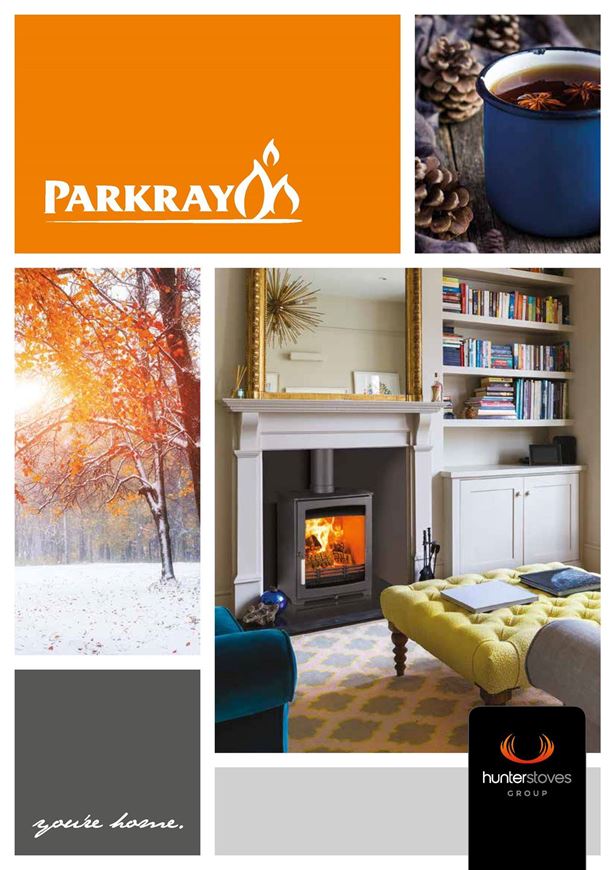 Parkray are a British manufacturer of wood burning stoves, multi-fuel stoves and gas stoves based in Exeter, Devon. They produce the popular Aspect range with its many formats including a slimline version for shallow chimney breasts and tunnel stoves for through-rooms. Their stoves have many features as standard including Airwash and Tertiary Air for cleaner more efficient burning.